Way back in 1899, the leader of Brockley Baptist Church and others had a vision to start a new Baptist church and sunday school in Crofton Park. They acted on this, and by March 1900, a new Sunday school had started, and Crofton Park Baptist Church was soon to be born.  In 1908 Rev Charles Pummell preached before the men and women who met as a house church locally. Together, they were to become the first minister and members of Crofton Park Baptist Church. They bought some land on Joy Farm and by September 1909 the foundation stone was laid for the first church building. Within a short time, the church outgrew the building, and they converted the adjoining farm building into a new sanctuary.

In the 1930s, the area changed dramatically, as the fields and countryside were replaced by housing estates. The church was able to expand to meet the needs of the community. Reverend Pummell retired in 1938. After a 2 year interregnum, the Reverend C.H. Preston took over.

By 1960, the dream of a new church was realised, and the foundation stone laid for the new sanctuary. It was also during this time the first member went to theological college to train to be a minister. Life in Crofton Park continued to change, as many younger people who grew up in the area, moved away to the suburbs when they started families. A wider cultural shift was happening, as the area was becoming increasingly multicultural.

The church has continued to adapt to the changes in the local community, since way back in 1908. There have been 10 ministers, many associate and student ministers, one church plant, and hundreds of members, all reaching out to thousands of people in this area, serving God and worshipping him. 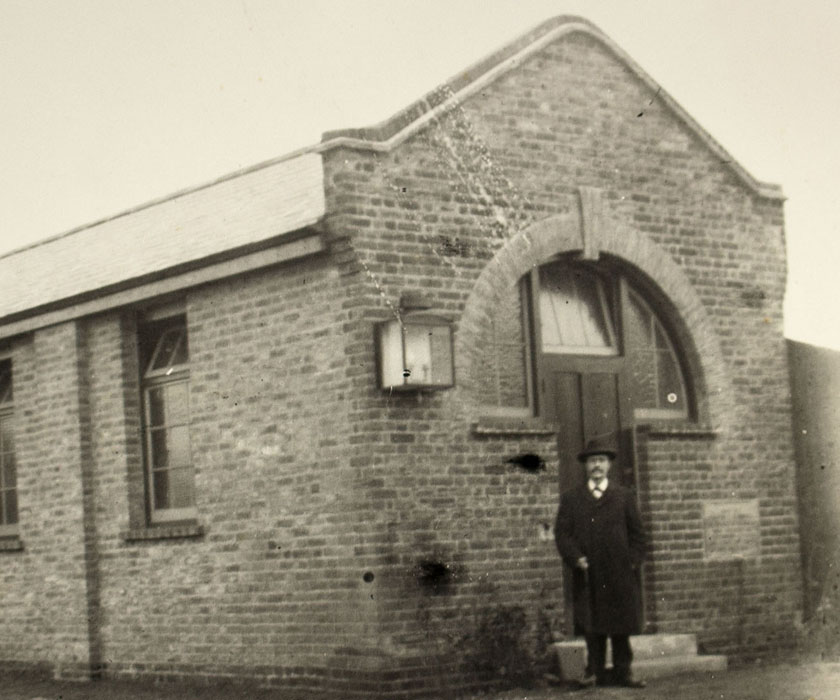 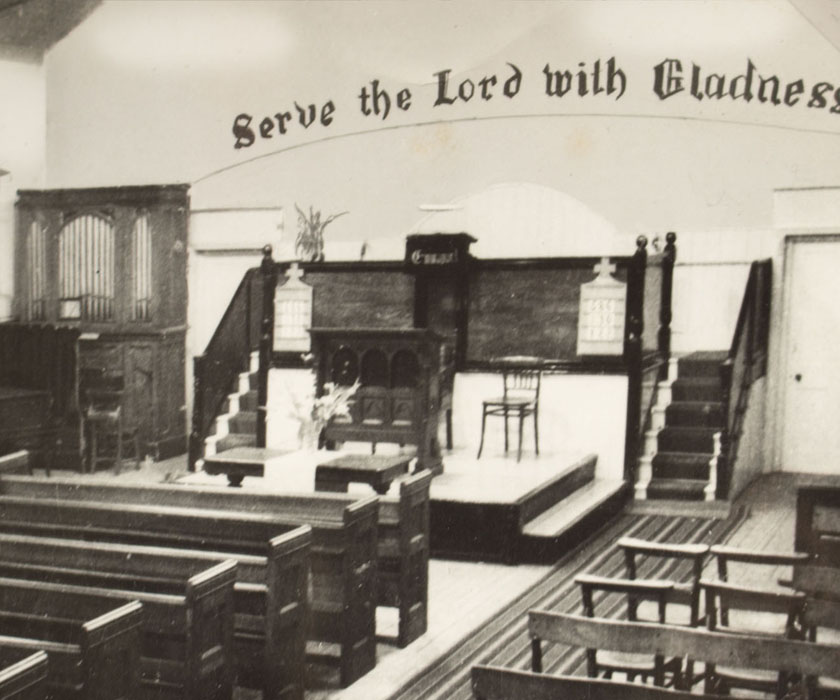